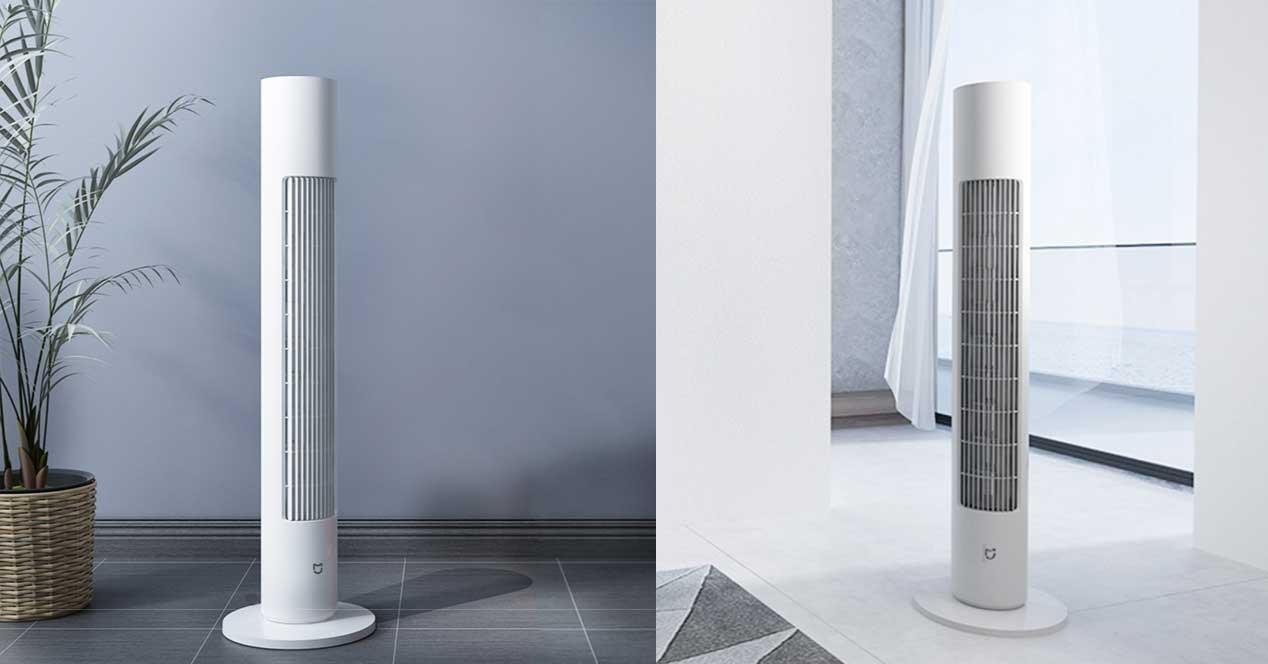 When the sun is out and your room feels exceptionally hot, you might feel like turning the fan on. As numerous people do not tend to have air conditioners, they switch to have ceiling fans. However, ceiling fans surely steal the look from your room and make it look like any other regular room of the house. While it is good not to choose ACs as they are never energy saving, you would still crave for an appliance that is classy enough and yet offers you with the right amount of air being spread in your room.

We all know how portable tower fans are. You can take them to any corner of your house and enjoy having the best time. Most of them also come with multiple settings, which you can easily personalize. However, one must know that even tower fans have their own advantages as well as disadvantages. These types of fans have been in the market for a short time, and you will have to look upon a lot of articles in order to know what they are all about.

However, we have lined up everything for those of you who have reached here. By reading the advantages and disadvantages of tower fans, you will get to decide whether you would want to have them or now. everything that we have found out is given below –

Tower fans have many advantages, so we have tried to discuss all of them with you. You will find these advantages of tower fans in separate descriptions and headings below –

When we think about fans, we do not think of having an appliance that will offer the most stylish looks to us. However, when you look at tower fans, you will only see how they never fail to impress no matter what. They are quite slim as their housing unit is long and vertical. This housing unit also houses the blade but keeps them away from you always so that your finger does not go in and accidentally get cut. With such designs, tower fan suits a lot in modern spaces. You will also find these fans in many offices as the design of a tower fan also goes very well with that or corporate buildings, rooms, and offices. If the look of the fan in your house has always concerned you, you should think of getting the details of a good tower fan.

Storage of a tower fan is never a headache

As soon as winter arrives, you will stop seeing people using fans at their homes. Many people would want to take the fan and keep it away in the storage, however with ceiling fans, that is undoubtedly not an easy thing. To dismantle and detach them from the ceiling, it will take a lot of time. But, if you have chosen a tower fan, you will see how storage will never be a big problem for you. Because of their thin designs, they can fit in the smallest areas of the storeroom of your house. When you feel like the fan is not needed in your room, you can grab it and keep it in storage. Everything feels hassle-free with tower fans, and that is a fact.

For medium-sized space, you cannot get anything better than tower fans

If you do not have big rooms in your house, you should pick tower fans other than ceiling fans. Tower fans have a quiet and smooth operation as well. You can place them in the corner of your room, and they will spread air without you even realizing that they are working. This is also why most people have now started to think of buying tower fans. Many women who cook in the kitchen cannot turn the ceiling fans on as they tend to turn the burner off. However, with tower fans, you can keep them a little away from you and still enjoy cooking without feeling hot and sweaty. One can also use them in addition to ceiling fans when there are too many people in a room.

Along with seeing tower fans coming with remote control and other advanced controlling features in their design, you will also get to see them now in a design that offers you with the anti-dust feature. With such features, the tower fan’s surface will never let the dust settle. In many ways, you will see how this will help you in maintaining the fan’s look. You will see how you won’t have to wipe it clean again and again. Apart from that, tower fans now also come with the anti-allergen feature with which people who suffer from allergies can have a lot of relief. What tower fans will do is that they will trap the allergens so that your body does not have to face them.

There are not as many disadvantages of tower fans as you might be thinking; however, we have still discussed a couple of them below –

As tower fans are the advanced versions of regular fans, you will see their price tag reaching skies. Other than that, when you compare the price with that of ceiling fans, you will find a huge difference. Tower fans unquestionably come in a lower price range as well, but such fans will not have a long life. It will indeed be useless to invest in them. The ones with a better and extended life will cost you more. So this becomes the reason why many people think a lot when they feel like buying tower fans for their room. One should always keep the quality of the fan first, though, and do not settle for the ones that come at a lesser price.

Tower Fans can only serve in small or medium-sized rooms

One of the biggest and foremost disadvantages of tower fans is that they are not suitable for large rooms. Tower fans are unable to deliver air when the area is too wide and large for them. Therefore, you should surely never think of buying them for your halls and other bigger rooms. Apart from that, if you have a huge bedroom, then also tower fans are not going to help you. They mostly suit small to medium sizes of rooms more than anything. Even when you buy them for a large room, you will have to couple them with other fans. If such coupling is needed, you should not even buy the tower fan in the first place.

Even when tower fans have some disadvantages, you can still give them a try for the smaller rooms of your house if your budget allows. They have a sleek design that is known to suit most of the interior designs these days. Additionally, many people also like tower fans as they suit very well in a minimalist room setting. With tower fans, you will get to have the best natural airflow on your body without even realizing that you have an appliance turned on. They will never bother or alter your sleep and instead help you have the most qualitative sleep ever.